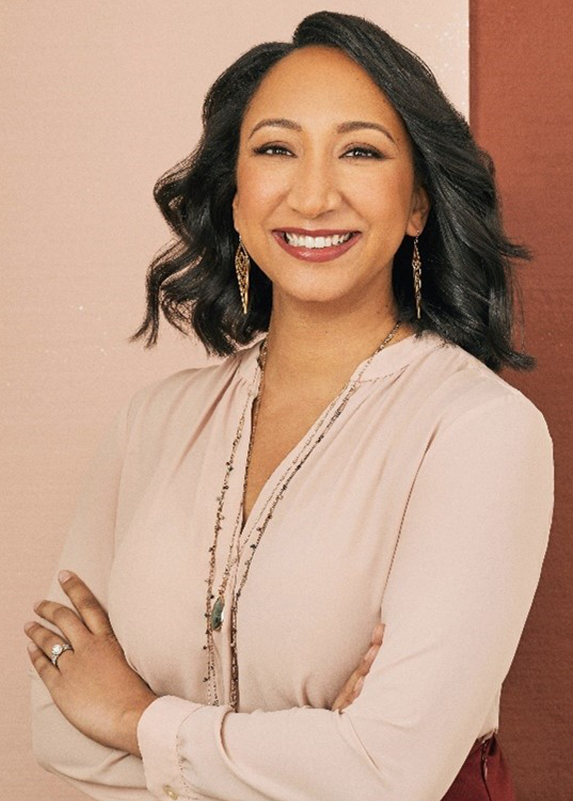 Described by the Washington Post as “silvery of voice” and “a showstopper” as The Rose in The Little Prince and The Flamingo in the world premiere of Jeanine Tesori’s The Lion, the Unicorn and Me with Washington National Opera, Lisa Williamson is a versatile soprano who has forged a career that has taken her around the world from the Sultan’s palaces in Muscat, Oman to Carnegie Hall to the Indianapolis Brickyard.

Other recent highlights include her debut with the Missoula Symphony Orchestra singing Mozart’s Requiem and with Portland Opera in a double bill of David Lang’s the difficulty of crossing a field and the little match girl passion singing Virginia Creeper and the soprano soloist, the little match girl passion with The Glimmerglass Festival, The Music Man at the Royal Opera House, Muscat in Oman, and Wonderful Town with the Orchestra Sinfonica di Milano Giuseppe Verdi in Milan, Italy. From 2005-2010 he was the vocal soloist with The United States Coast Guard Band singing in more than 200 concerts in 35 states and throughout Japan and twice singing the National Anthem at the Indianapolis 500 for millions of television viewers worldwide.

Ms. Williamson teaches voice at Southern Connecticut State University and is a fellow with the Cleveland Institute of Music’s inaugural Future of Music Faculty Fellowship for Black and Latinx Musicians. She holds degrees from the Yale School of Music and the Peabody Conservatory of Music at Johns Hopkins University and is currently a candidate for Doctor of Musical Arts at UConn. The daughter of premiere military band musicians, Lisa is a native of Alexandria, Virginia. She now makes her home in Connecticut with her husband, Commander Adam Williamson, the director of the United States Coast Guard Band, and their son. Find out more about upcoming performances at LisaWilliamsonSoprano.com

Lisa teaches voice and pianos lessons at CMS on Thursdays.